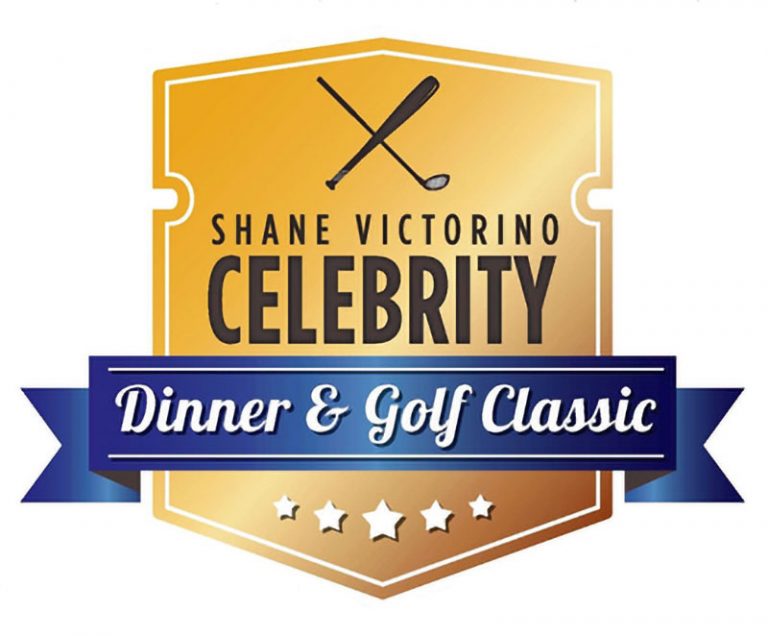 “I look forward to returning to Hawaii each off-season to give back to the community that is so supportive of me,” said Victorino. “I was honored to team with Tommy Bahama and the Four Seasons to be able to provide resources and support for underserved children throughout the state,” he added.

The golf competition began at the Wailea Golf Club’s Gold Course and was immediately followed by the reception, auction and dinner at the Four Seasons Resort Maui Ballroom. Sponsorships for the private event ranged from $3,000 to $25,000 for golf opportunities and $200 for tickets to the event reception, auction and dinner. Corporate teams of four were joined by celebrity team captains to compete for the championship to win fabulous awards including authentic Shane Victorino commemorative autographed items and other golf-related prizes. Awards were presented during the evening’s post-golf dinner festivities.

Proceeds from this year’s event will go towards Shane’s long-term goal of renovating/building youth baseball fields throughout the state, as well as the Second Annual Shane Victorino Foundation Youth Baseball Clinic (to provide opportunities for Maui youth to learn baseball fundamentals from Shane Victorino and local coaches).

It was another sold out event, MAHALO to all of our sponsors for their support!